PRIMA 2019 will be hosted by the University of Torino in the historical Rectory building. 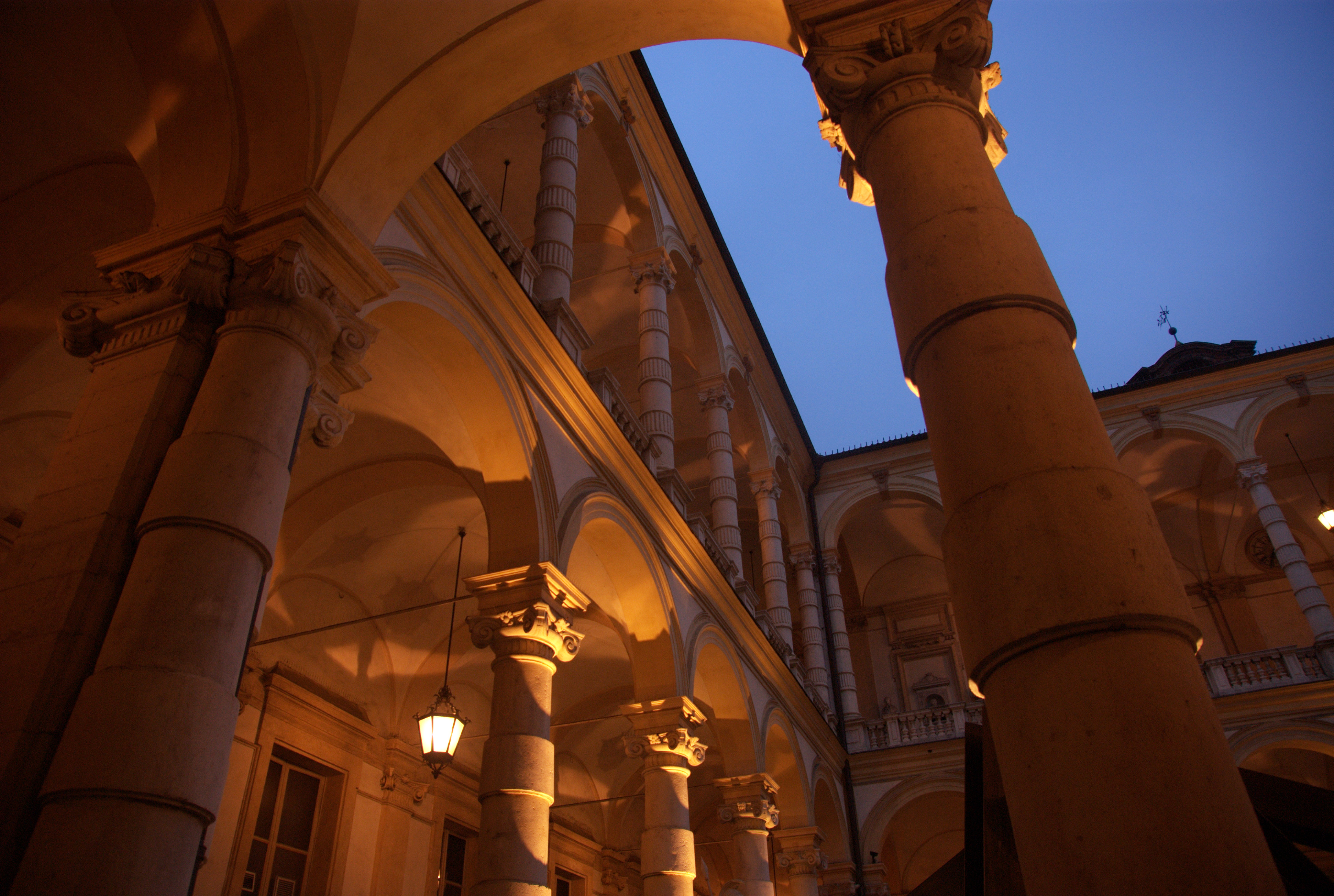 How to reach PRIMA

Torino is well-connected and easily accessible by plane, train, car, and bus.

Torino's "Sandro Pertini" Airport is 16 kilometers northwest of the town center and provides direct connections with all major European cities and hubs. From the airport, the city center can be reached by bus, taxi or train. Beware that the train stops at the GTT Dora Railway Station which is not in the city center and is connected to the city centre by public transport. It is possible to take the bus n. 11 and then have a 10 minutes walk to reach the conference location.

Located at about 140 km from Torino, the airport of Milano Malpensa offers daily European and intercontinental flights. It has two terminals served by a shuttle (departures every two hours) connecting the Malpensa Airport with Torino, and stopping at the Porta Susa railway station. The trip takes about two hours. Tickets may be reserved in advance or bought at the airport terminal (next trip availability can generally be assumed but is not guaranteed). Tickets can be purchased online, too.

Torino has two main railway stations, Porta Susa and Porta Nuova, with many trains stopping at both. The city is very well linked both to the Italian railway system and to the one of neighboring countries. High-speed trains connect Torino with all the major Italian cities (Torino-Rome takes approximately 5 hours).

Five motorways come to the city via the A55 ring road that runs along the north, west and south sides of the city:

There are a number of slip roads off the A55 ring road for the areas just outside the city (airport, Lingotto, Juventus Stadium, Rivoli, Venaria Reale, Stupinigi included); for the town centre, the main exits are Corso Regina Margherita (North) and Corso Allamano (South).

An extensive road network connects Torino with the province and, from there, to the main national and trans-European roads:

Note that in the city centre, where the conference will be held, it is extremely hard to find car parkings and there is quite a lot of traffic. All the available parkings are toll ones (marked with blue lines). It is, thus, NOT recommended to come to Torino by car, if an alternative is available.

Torino is served by an effective public transportation system encompassing buses, shuttles, trams, and a fully automated subway line. Interconnections are guaranteed with all the railway stations and with Torino's Airport.

Many different buses and trams pass through via Po, very near to the conference location. In particular, it is possible to reach the Rectory Building by taking the tram n.13 from Porta Susa or the buses n. 68 or 6 from Porta Nuova.

Some car sharing services are available, but using the car in Torino is not recommended; it can be stressful and parking can be difficult.

The bike is a great way of exploring the city and its surroundings, although bikers should stay alert and away from the heavily trafficked roads. There is a bike sharing service, ToBike, which however requires a subscription. More recently, the well-known free floating bike sharing service Mobike has been activated in Torino.

The city of Torino 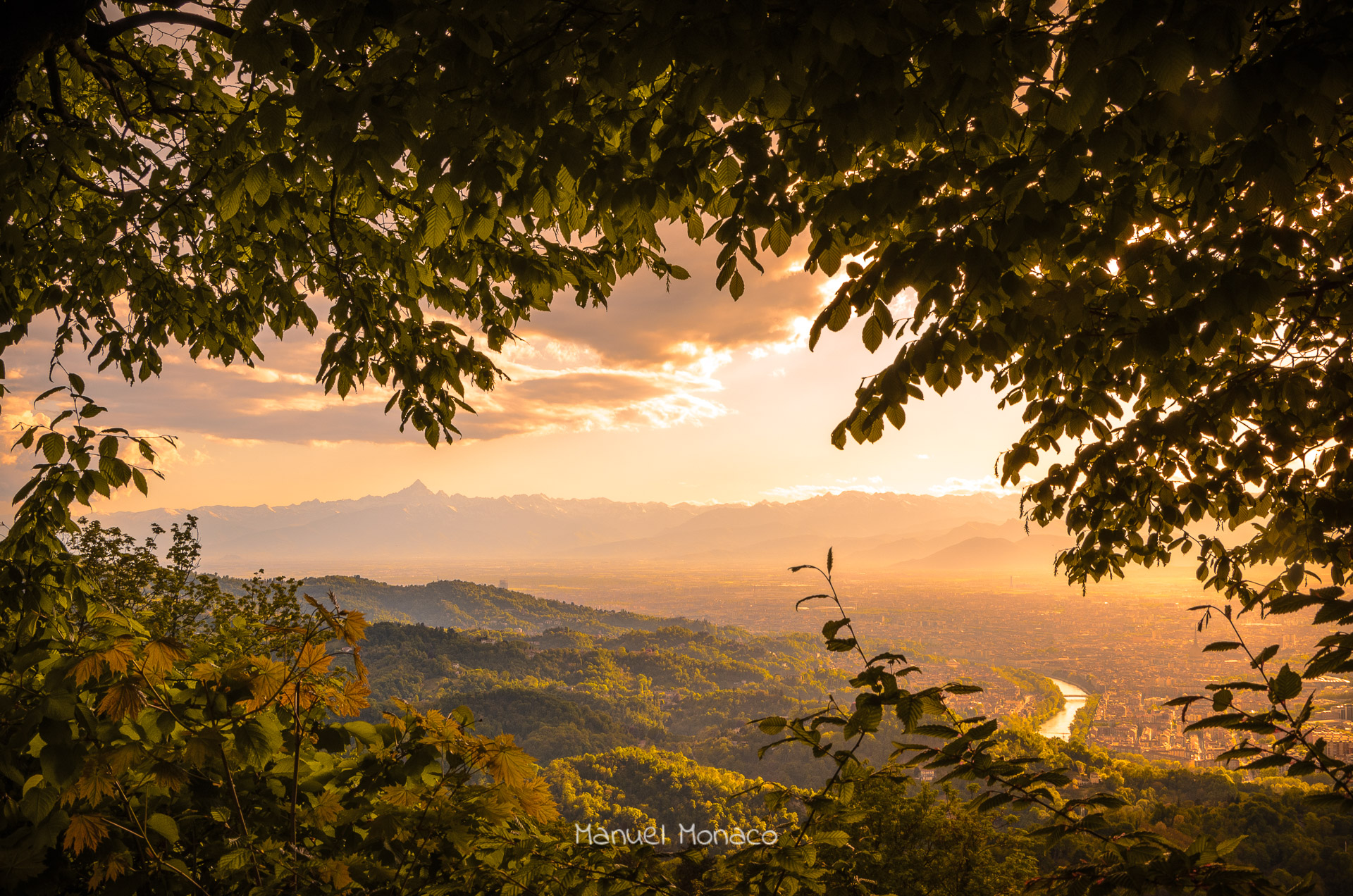 Torino (Turin) is a city and an important business and cultural centre in northern Italy. It is the capital city the Piedmont region, and was the first capital city of Italy from 1861 to 1865. The city is located mainly on the western bank of the Po River and it is surrounded by the western Alpine arch and by the Superga Hill.

The city has a rich culture and history, being known for its numerous art galleries, restaurants, churches, palaces, squares, parks, gardens, theatres, libraries, museums and other venues. Torino is well known for its Renaissance, Baroque, Rococo, Neo-classical, and Art Nouveau architecture. Many of Torino's public squares, castles, gardens and elegant palaces such as the Palazzo Madama, were built between the 16th and 18th centuries. A part of the historical center of the city was inscribed in the World Heritage List under the name Residences of the Royal House of Savoy.

The city used to be a major European political center. From 1563, it was the capital of the Duchy of Savoy, then of the Kingdom of Sardinia ruled by the Royal House of Savoy, and the first capital of the unified Italy (the Kingdom of Italy) from 1861 to 1865. Torino is sometimes called "the cradle of Italian liberty" for having been the birthplace and home of notable individuals who contributed to the Risorgimento, such as Camillo Cavour, a leading figure in the movement towards Italian unification.

Torino hosts prestigious museums and monuments, including the Egyptian Museum (the oldest museum entirely dedicated to Ancient Egypt and the second largest after Cairo's one) and the Mole Antonelliana (featured on the Italian two cent seuro coins), which hosts the National Museum of Cinema. The several monuments and sights make Torino one of the world's top 250 tourist destinations. Torino is also well known as the home of the Shroud of Turin, the football teams Juventus F.C. and Torino F.C., the headquarters of automobile manufacturers FIAT, Lancia and Alfa Romeo, and as host of the 2006 Winter Olympics. Several International Space Station modules, such as Harmony, Tranquility, and Columbus, were also manufactured at the Thales Alenia Space factory in Torino.